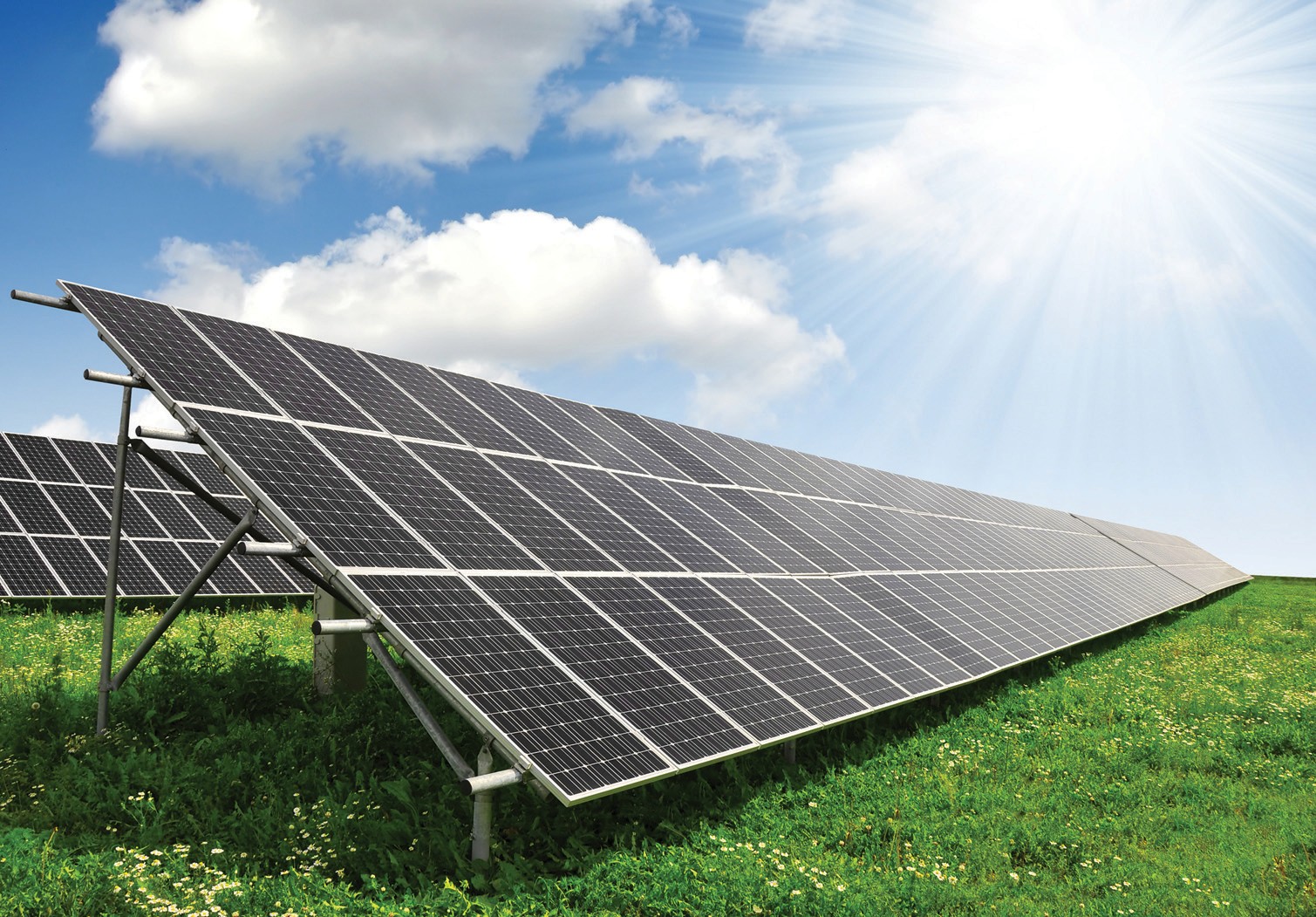 For the first time in the United States, a sizable little town that will someday include about 50,000 residents is openly worshipping the sun.

Babcock Ranch, where the first homes will start rising this Summer. People living, playing and even working together – people who are connected and share common threads about caring for the environment, one another and being part of something that is growing and healthy are all elements of the “sense of place” that frames what Babcock Ranch is all about.

But it won’t be collected by glass on the tops of their homes or businesses, as it might be in other European or American communities.

Instead, Babcock will grow to full size over the next 20 years powered by a solar field laid out right next to town, a field stretched across roughly two-thirds of a square mile, courtesy of Florida Power & Light. 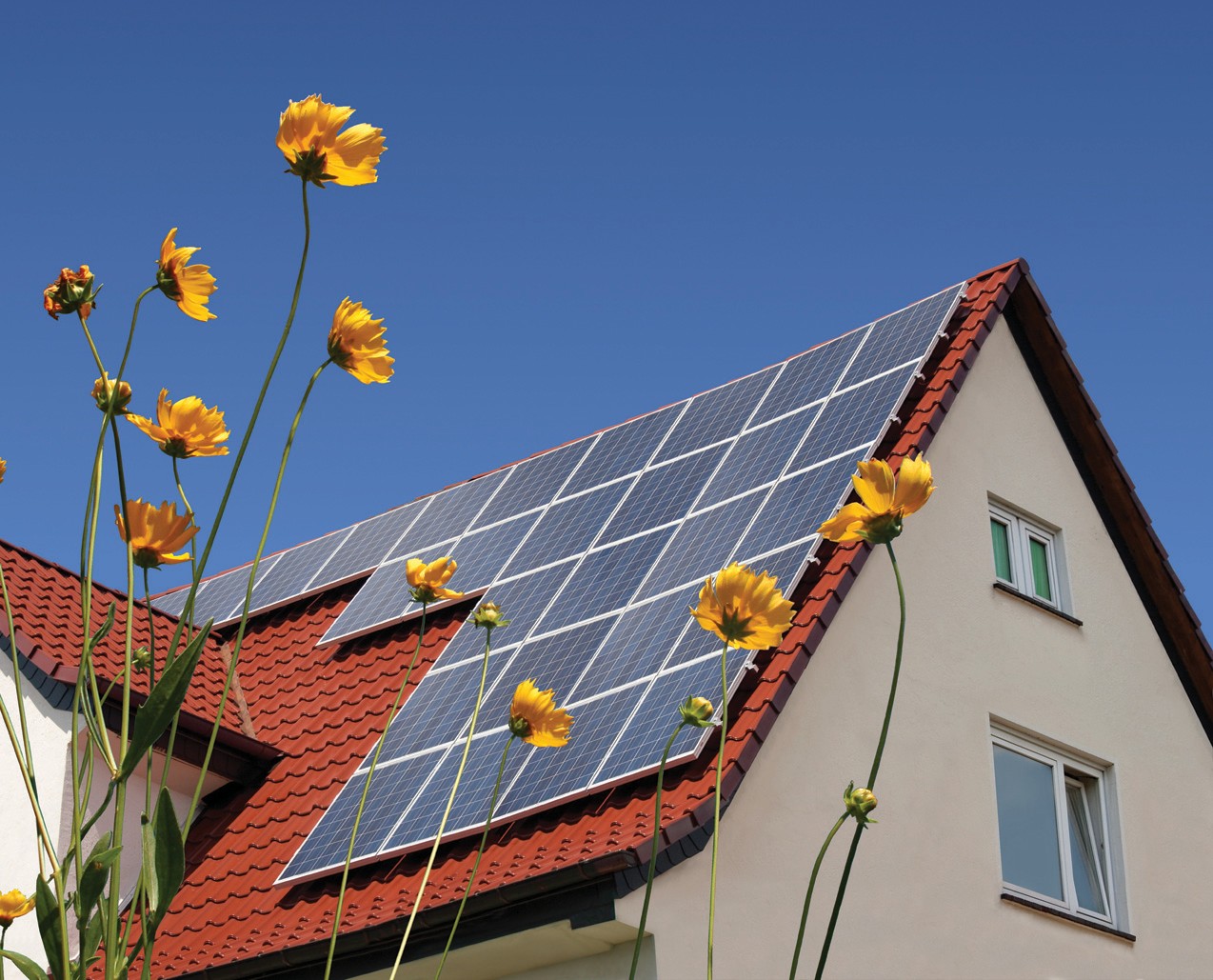 On that 440 acres, the first of about 350,000 solar panels to be delivered in thousands of truckloads are arriving as the spring progresses, officials say.

When the Babcock Telegraph toured the site recently, the bases and posts that support those panels, and the wires that transfer the sun’s power to photovoltaic cells and to the grid, were mostly in place.

Not only has nothing like it ever happened in the United States, but it’s unique in the world, too, says Pam Rauch, vice president of external affairs and economic development for FP&L.

“They’ll be getting some of the cleanest, most affordable power in the United States or the world,” she explains.

“It would take 22,000 rooftop solar installations to equal this, and it’s the equivalent in carbon reduction of removing 25,000 passenger vehicles from the road each day.”

Those figures come from the U.S. Environmental Protection Agency, she says.

At night or during cloudy days, the community will pick up power from the grid — power produced by natural gas, another clean power source, Ms. Rauch says.

That’s because the 75-megawatt field is connected to the grid itself. The new power poles are up and wired, and any solar power the community doesn’t use will be fired back into the lines.

Conversely, in low sun events the community can take power out, if needed.

Here’s what that means. A megawatt of power is measured as a million watts. In terms of use, a megawatt hour is 1,000 kilowatts of electricity used for an hour.

In practical terms, a large TV or a desktop computer may use about 250 watts per hour. Dishwashers or washing machines use 2,000 to 3,000 watts.

In 2014, the average American home used almost 11,000 kwh, or kilowatt hours — but Floridians use less, officials say. (Americans are second behind Canadians for heavy use.)

At Babcock, very little of that, if any, will pollute the planet.

“What that means is that the town will have a net environmental footprint, with the solar plant on the site generating more clean energy than the town will be using.”

Net, she says. That’s like money in the bank — for the rest of us. 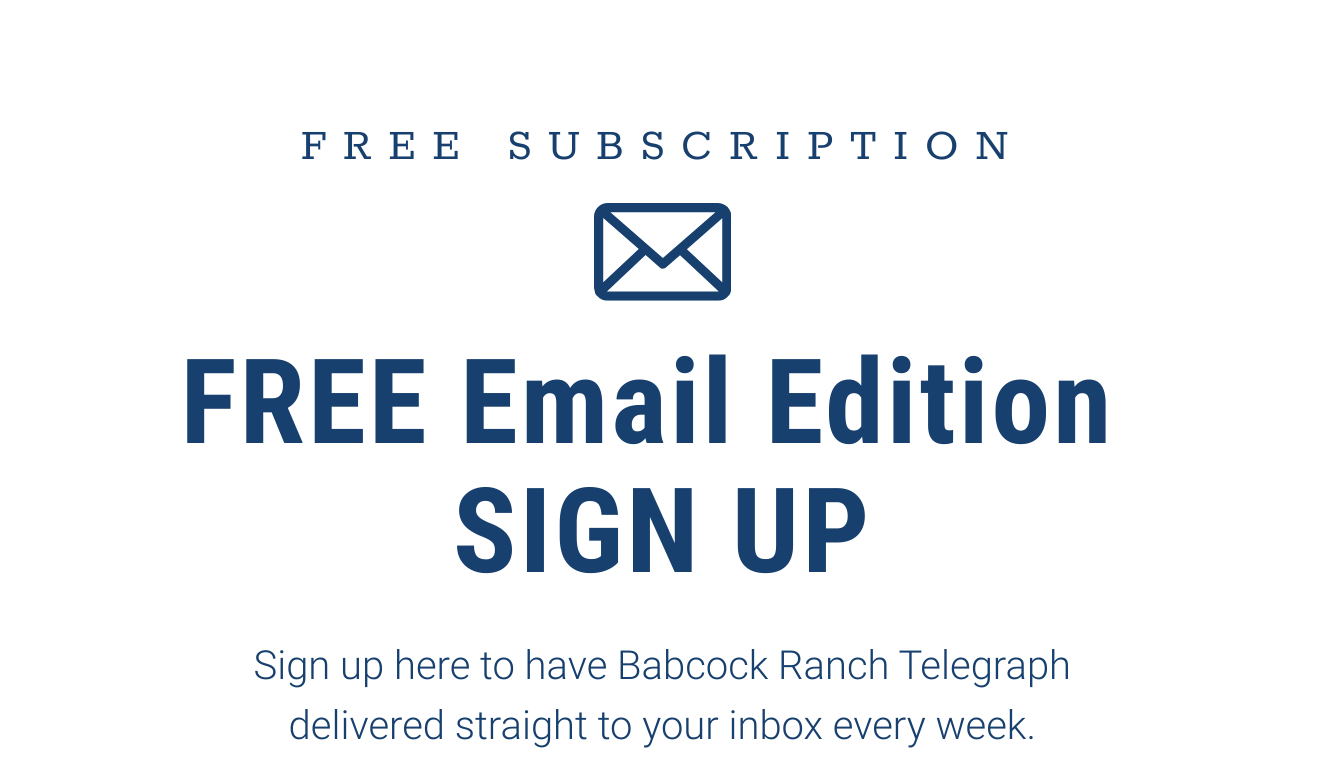